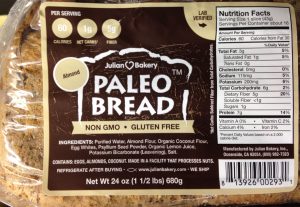 Today’s health crisis. Have you noticed it? Obesity, insulin resistance, diabetes, kidney disease, cancer, infertility, behavioral and mood problems, poor sleep, and PAIN. Do you know anyone with any of these problems? Yes, you do, even if you are not aware of it. And, the suffering is happening at younger and younger ages. Our kids are in trouble, we’re all in trouble.

It is expensive to be sick. Both time and money are sucked out of our lives, not to mention the fun. And what about the bigger picture all around us? Perhaps you’ve noticed that poor health is threatening social and economic stability, world-wide.

So, what are we doing about it? Eating better? Going “natural”? Yes, we are indeed eating more veggies and less meat, less fat too. We’re swearing off gluten and 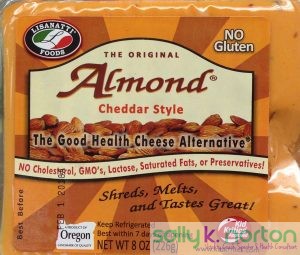 milk, going for alternative low-carb or gluten-free breads, alternative “milk”, and fake cheese. Is this going to save us? I say no. Hear about one reason why this approach is not a great solution: in this video about oxalate toxicity from natural foods.

In September, I had an opportunity to offer an address to the Ancestral Health Society. This presentation argues that many of today’s health foods are having the opposite of the intended effect. Rather than making us healthier, the superfood food craze could, like the holy war against saturated fat, be launching another public health calamity, as expensive and unpleasant as the current diabetes and obesity explosion.

Here are some highlights from this talk: 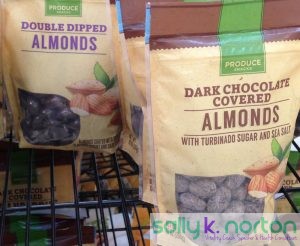 Chocolate is now “produce” at Walmart

Action Items for You

The fewer toxins in your body the better, even the natural ones!

“From a practical point of view, it would be better to avoid oxalate-rich foods than to take measures to neutralize the effect of oxalic acid, especially when other sources of green vegetables are available.”

—Hoover and Karunairatnam (1945).
Oxalate content of some leafy green vegetables and its relation to oxaluria and calcium utilization.
The Biochemical Journal 39, 237. 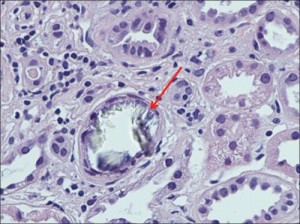