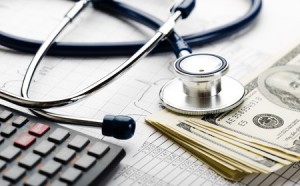 In the July-August issue of Well Being Journal, Scott Miners1 shared the story of a teenager who went through a series of expensive diagnostic tests and unnecessary surgery. She had extreme pain and difficulty urinating. Four MRIs, 2 CT scans, and x-rays failed to detect her kidney-urethra stones. Without a correct diagnosis, they removed her healthy appendix. None of these medical procedures offered any relief.

This young woman suffered a great deal of pain, underwent dangerous surgery, and must have missed out on normal life activities due to kidney stones. Kidney stones are becoming more common, especially in women and the young. Yet, in this case, the best tests of modern medicine failed to detect them. Still, there were bills to be paid.

The costs of these tests vary a lot, in the table below I roughly estimate the expenses generated by this medical “wild goose chase”. Her kidney stone trouble may have generated nearly $50,000 in medical expenses, and they did her 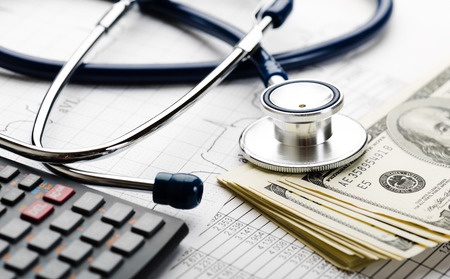 no good at all.

Sadly, she was never told, until after Scott read my article, that eating too much oxalate from spinach could be a risk factor for kidney stones. Scott writes: “… she said she had become a vegetarian four years earlier and had been eating massive amounts of spinach in those years, prior to the kidney stone formation.” Her likely purpose in eating spinach was to support her health, and not to make her sick and broke!